is a musical research focused on the structural, timbric and melodic elements of music.

The word “Phylum” is used in zoology and botany to indicate a precise taxonomic group. Organisms belonging to a certain phylum share the same structural plan but not necessarily their morphological development leads them in the same directions.

The music of the trio starts from similar concepts, it sets up from the development of a musical structure and then elaborates its own idea following different and complementary paths.

The final result consists of pieces that contain very different morphological elements and aesthetic-stylistic results that can be traced back to the most varied musical languages, indissolubly united by the common origin and belonging to the same musical idea, to the same phylum. 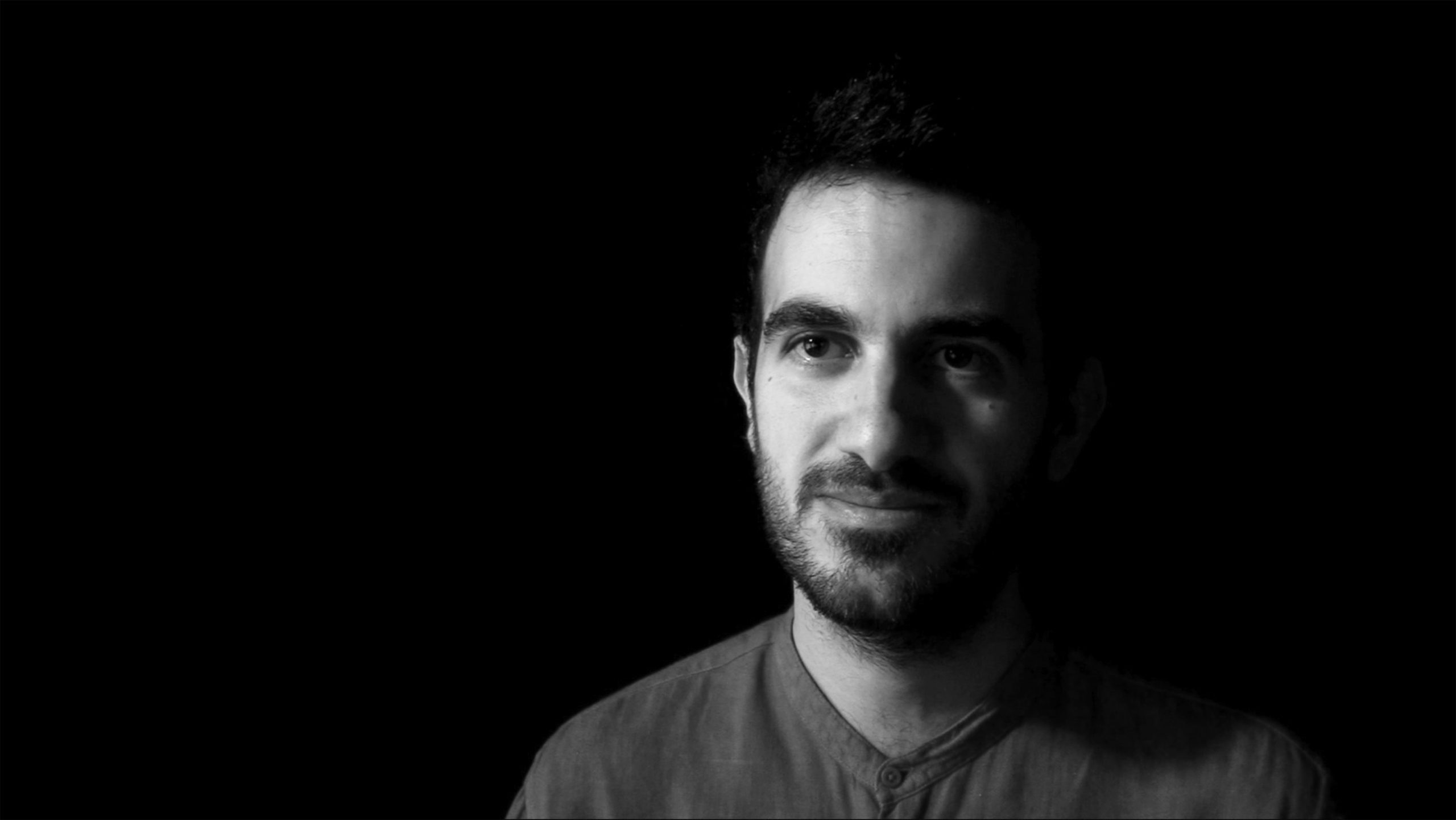 “…Phylum introduces the most promising vibraphonist to enter jazz since Joel Ross.”

“If you take your time, and let Caputo take you into his relatively sophisticated musical landscape, there is a lot that can be explored through PHYLUM…An exciting and different recording”